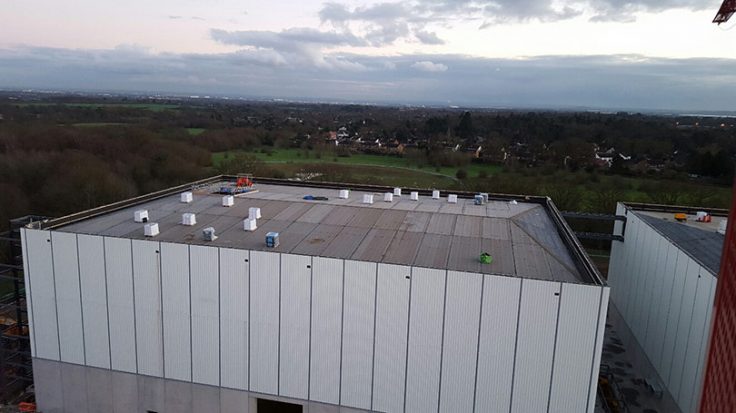 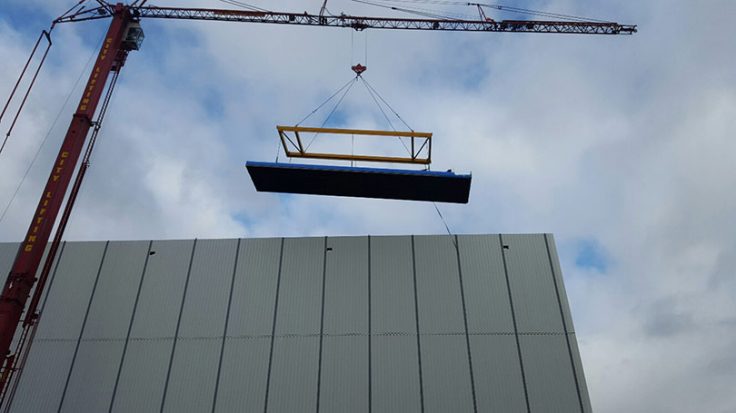 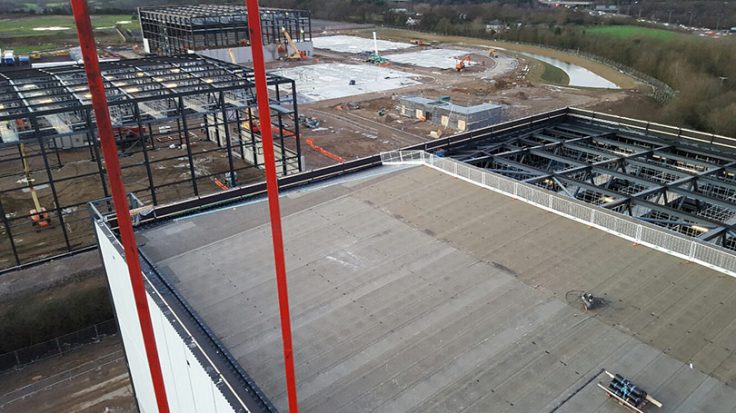 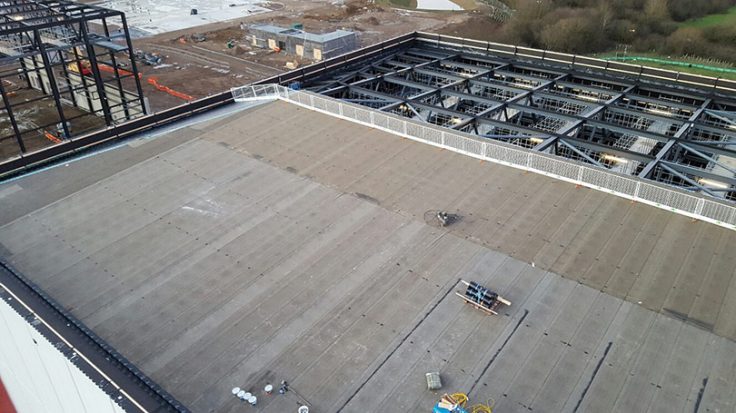 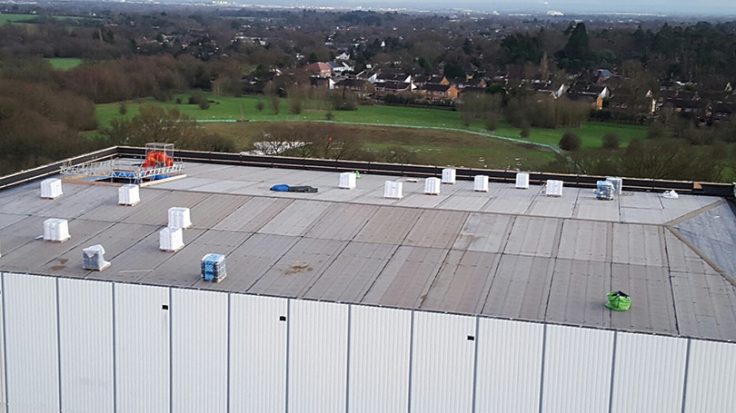 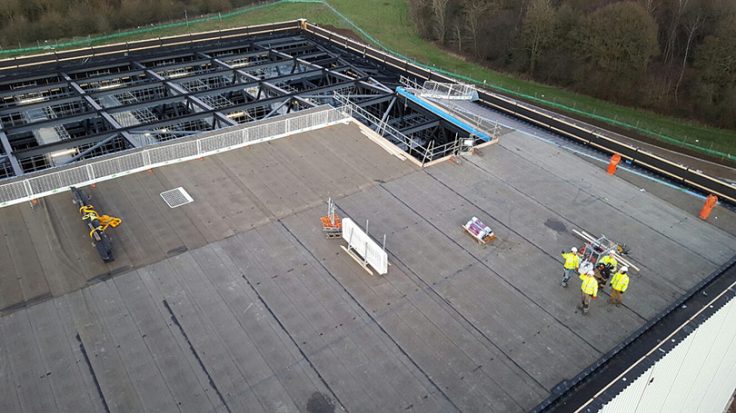 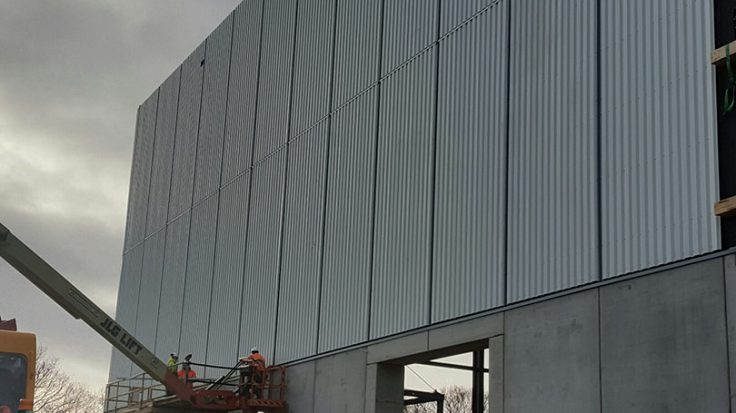 Robru were asked to supply all necessary services for the installation of the structural elements of the project which included the erection of roof and wall cassettes, taping across the timber cassette panel joints and inserting insulation.

To discuss your requirements or make an enquiry, please don’t hesitate to get in touch. 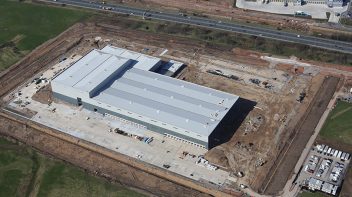 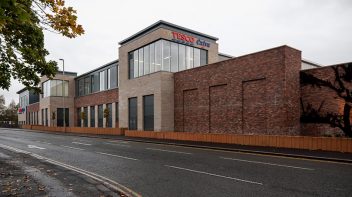 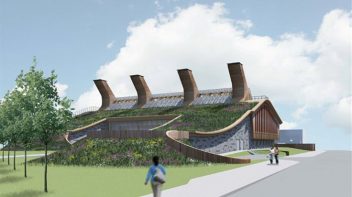